According to PlasticIsRubbish.com only 15% of plastic clothes hangers are re-used or recycled. That means that (in the USA) 34 billion hangers go into landfill EVERY YEAR. Plastic hangers could take over 1000 years to decompose. What kind of legacy are we leaving our future generations?

Plastic coat hangers are considered single use. There are probably a number of reasons why this is, but in terms of factory automation, recycling hangers can only really be carried out by hand. That means hundreds of people in warehouses sorting hangers individually because to do so using automation is very difficult. We have been involved in coat hanger recycling for a number of years. Our first project was to analyse the hook in a factory where the hooks were being removed from the hanger so that the hanger could be shredded and recycled. The hook, if it wasn't distorted, was saved and re-inserted into new plastic hangers.

What about recycling the whole hanger? This is a real challenge for factory automation. According to PlasticIsRubbish.com:

Sorting coat hangers using robots is no mean feat. Anything with hooks attached to it adds a serious level of difficulty to any automation task, nigh impossible some would argue.However, we have developed a robotic coat... 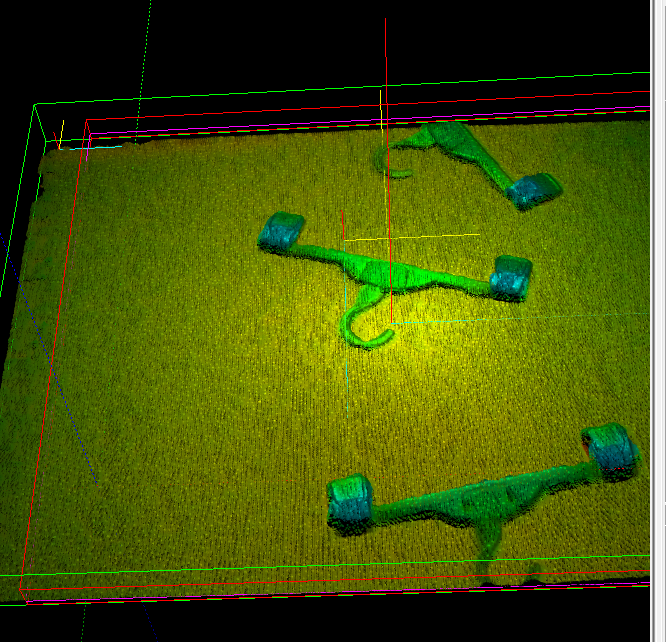